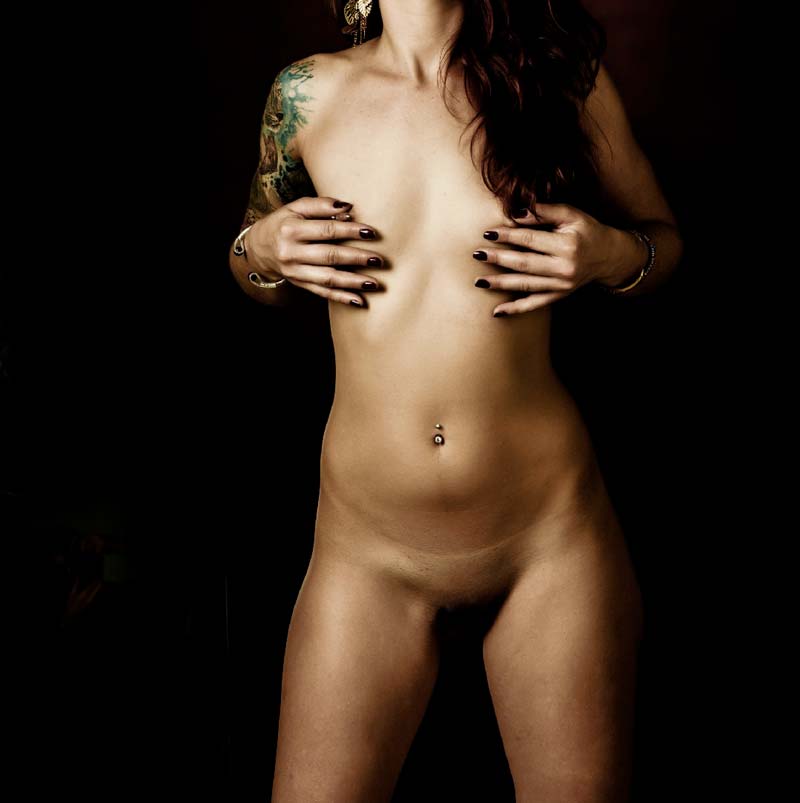 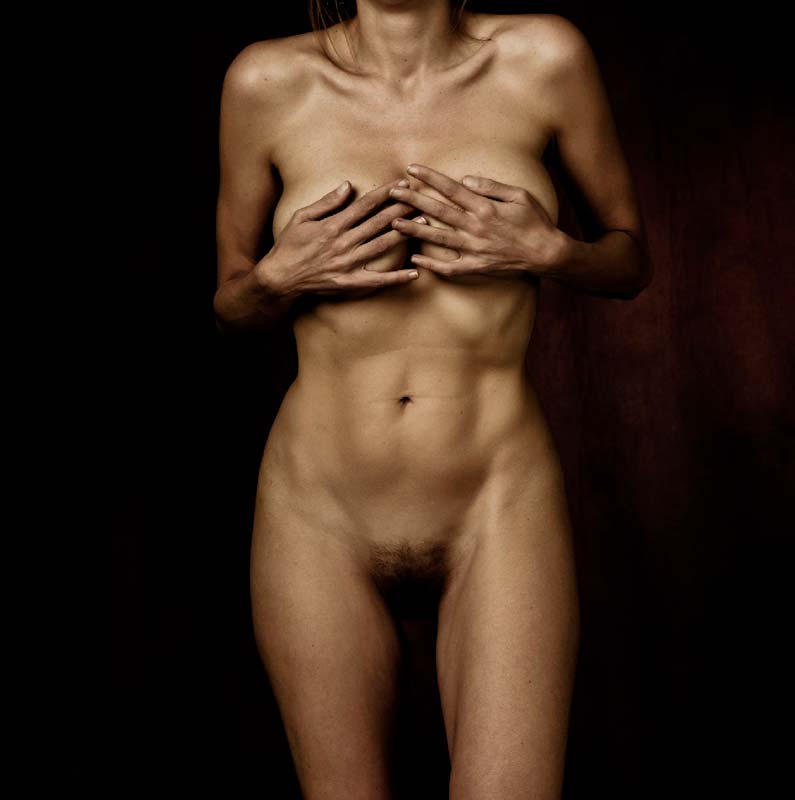 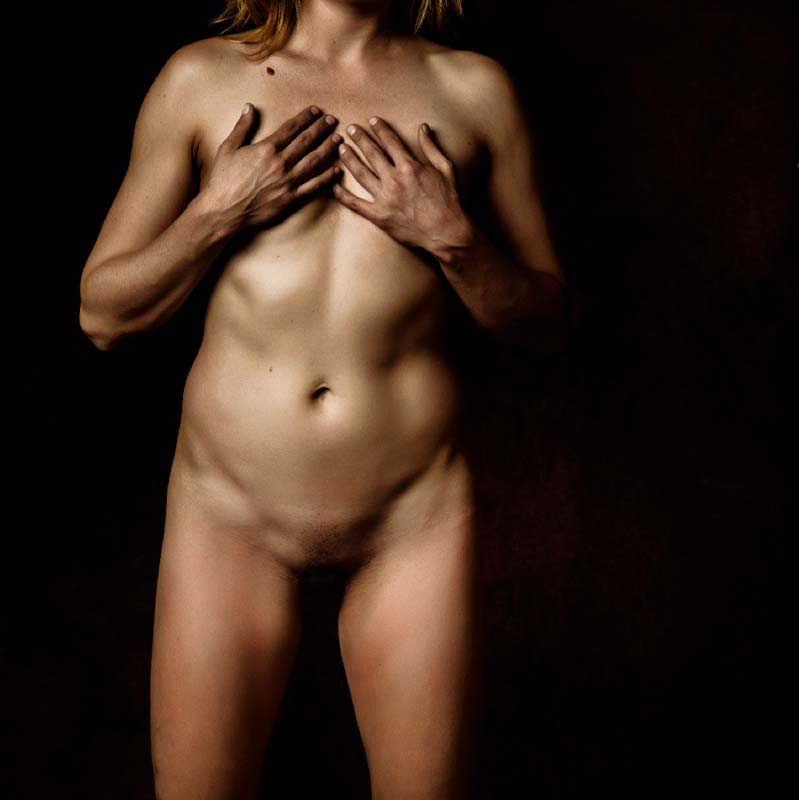 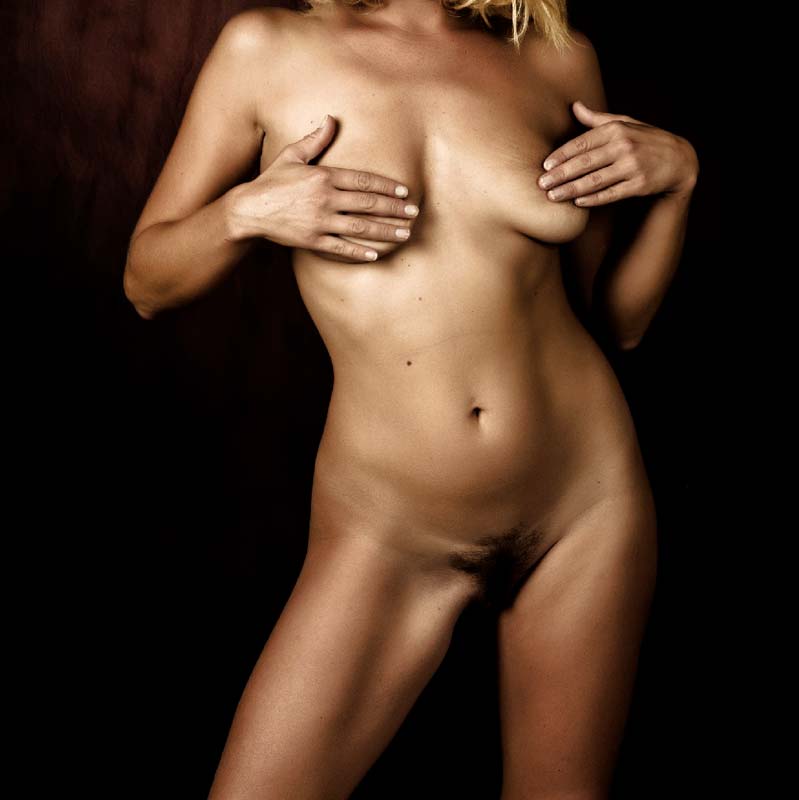 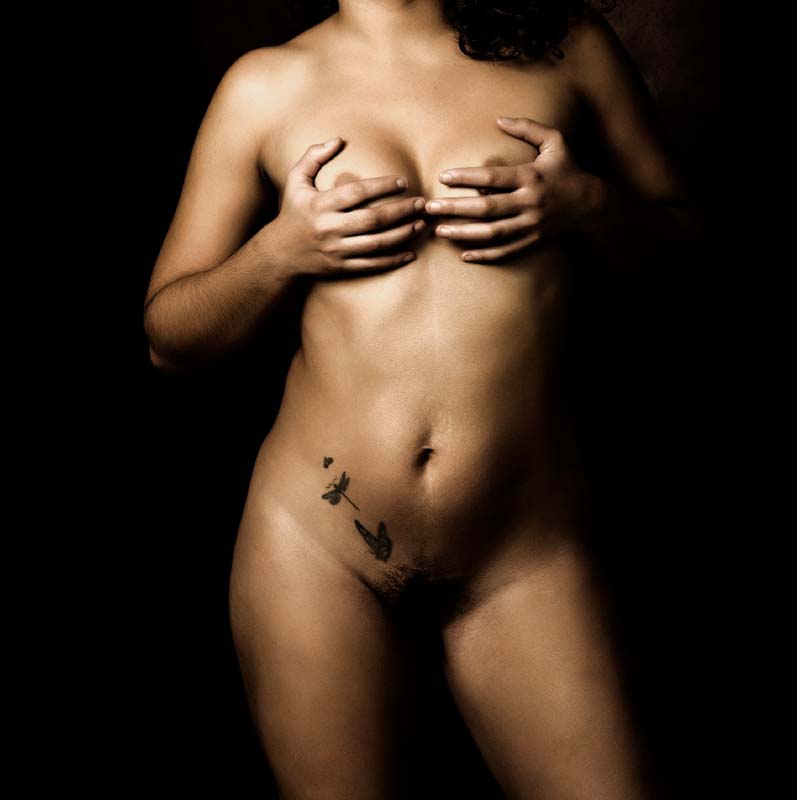 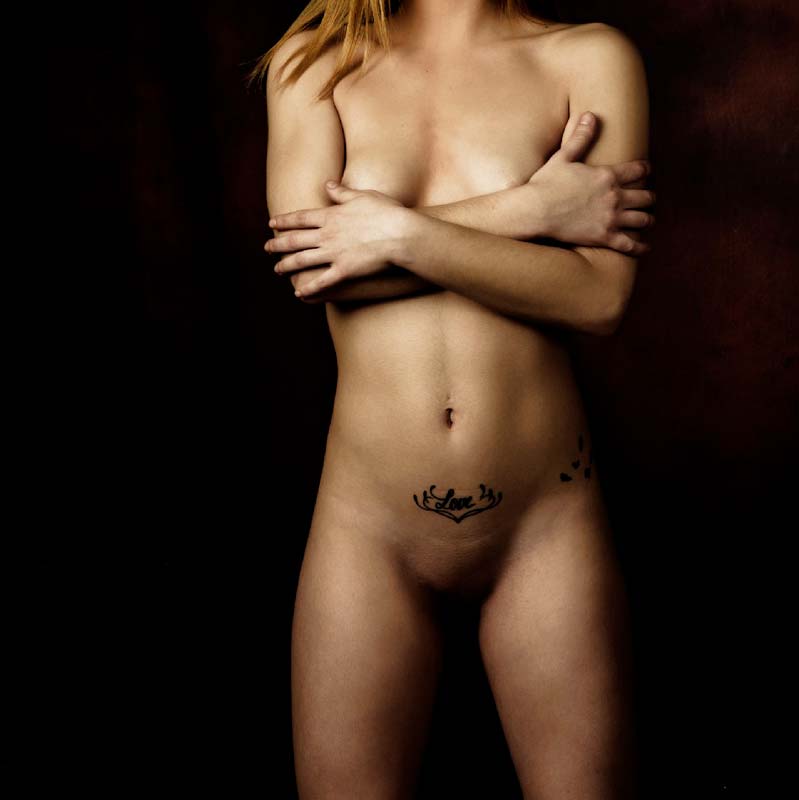 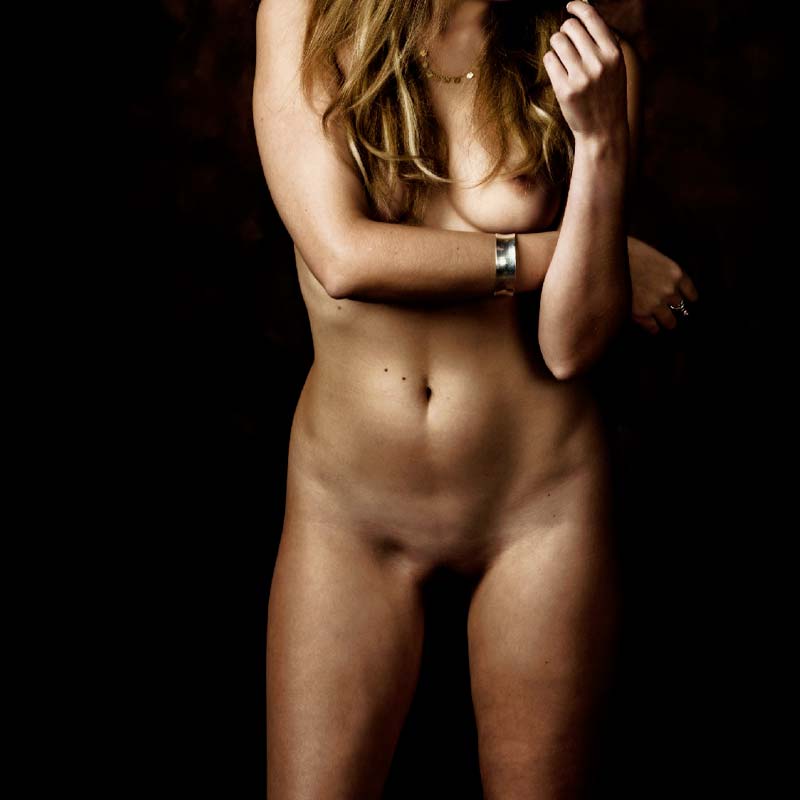 An ironic twist for those who are against the campaign Free the Nipple.

A topfreedom campaign created in 2012 by Lina Esco and supported by many celebrities as Victoria Beckham, Kendall Jenner, Lady Gaga, Gigi Hadid, Kim Kardashian, Mariah Carey, Miley Cyrus, Rihanna, Jennifer Aniston, Dakota Johnson, Kendall Jenner, etc. The campaign highlights the general convention of allowing men to appear topless in public while considering it sexual or indecent for women to do the same, and asserts that this difference is an unjust treatment of women. The campaign argues that it should be legally and culturally acceptable for women to bare their nipples in public.